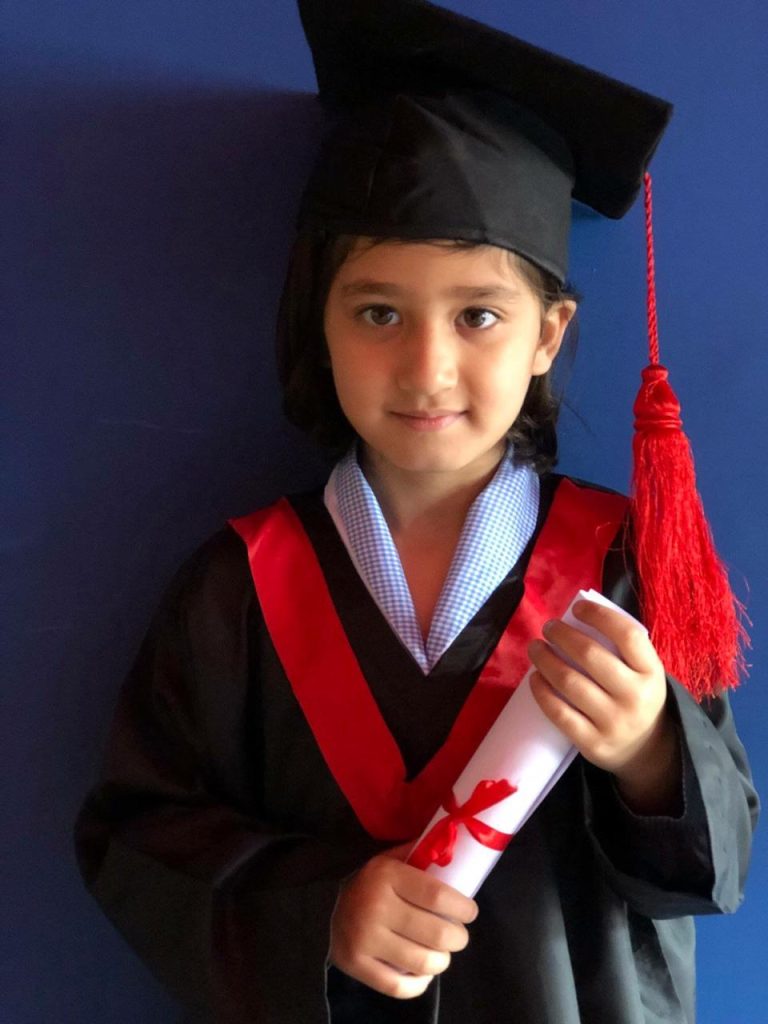 Bloomfield Hall is one of the major educational institutions in Pakistan. It was established in 1984 by educationists from the UK and Pakistan. The aim of the project was to provide British style education leading ultimately to British qualifications. Pupils of Bloomfield Hall are prepared for the GCE ’O’ and ’A’ level examinations of the UK examining bodies.

Since its establishment, Bloomfield Hall has developed in two major directions. It has opened schools in various cities in Pakistan. It has also assisted in the provision of higher education in Pakistan: in Lahore, one of its sister institutions – University College Lahore – offers degree programmes of the University of London in various disciplines including Economics, Management, Accounting, Law and Information Systems.

Bloomfield Hall is a modern school in a meaningful sense: it offers modern systems and technologies in education and also provides an environment which is liberal and progressive to encourage an attitude of critical enquiry amongst its pupils.